A thriving community of established neighborhoods.
BOOK AN APPOINTMENT

If you’ve only visited Ellenton to shop at Ellenton Premium Outlets’ 130 name-brand stores, you may be surprised to know that it’s a thriving community of older established neighborhoods, many of them directly on the Manatee River. This is mobile home park central; communities like Colony Cove—so vast that it has five clubhouses—stretch as far as the eye can see.

Most of Ellenton was once the Gamble sugar plantation; the last remaining remnant is Gamble Mansion, now a state historical park. In the early 1900s, part of it was purchased by Kimball C. Atwood, who planted a grapefruit grove that was home to the very first pink grapefruit. Busy U.S. 301 runs right through the town, and there has been a bit of building in the last decade or so, notably small enclaves like Oak Creek, a single-family development right behind the mall.

Hickory Hollow is popular for its eastern North Carolina-style pork, but longtime fans also rave about the fried catfish, and the sides are exceptional. Deep-fried corn on the cob? Baked beans cooked with molasses and brown sugar? Succotash? Yes, please.

There’s no one on earth who doesn’t love the experience of dining while overlooking a body of water, and Woody’s has been offering that pleasure to people on the north side of the Manatee River for decades. The restaurant serves well-loved Florida bar fare like coconut shrimp, grouper bites and shrimp baskets, plus neon-colored tropical drinks.

It is the only surviving plantation house in South Florida. It is thought that Confederate Secretary of State Judah P. Benjamin took refuge here after the fall of the Confederacy until his safe passage to England could be secured.

In 1925, the house and 16 acres were saved by the United Daughters of the Confederacy and donated to the state. Today, the mansion is furnished in the style of a successful mid-19th century plantation. Guided tours of the house are given six times a day, Thursday through Monday, and there are picnic tables on the grounds.

Properties in the Area 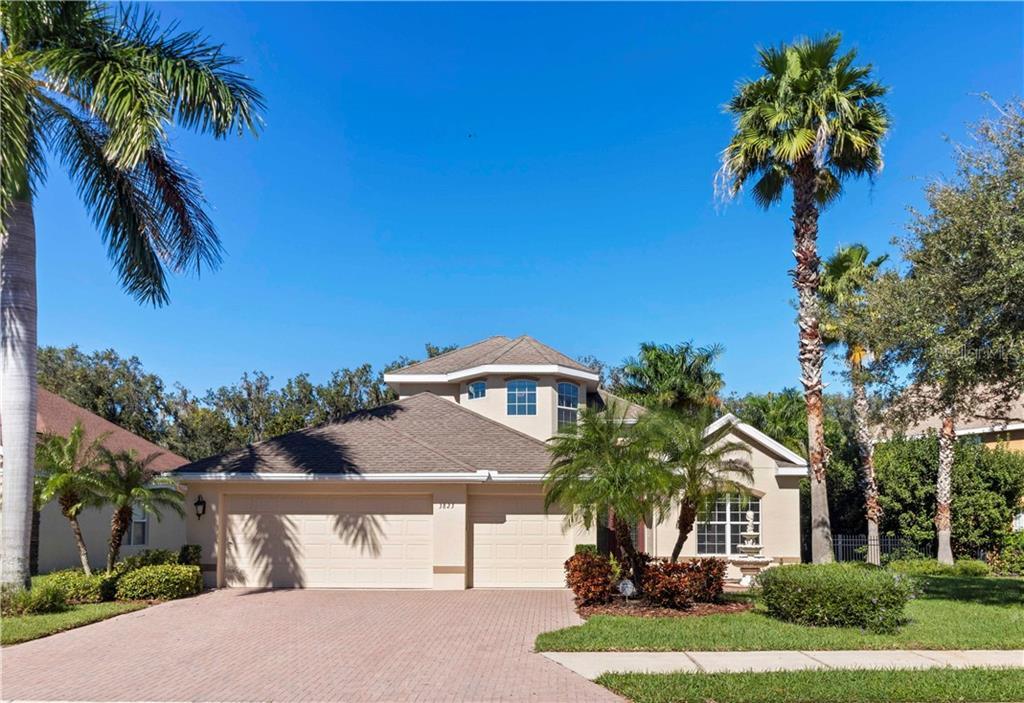 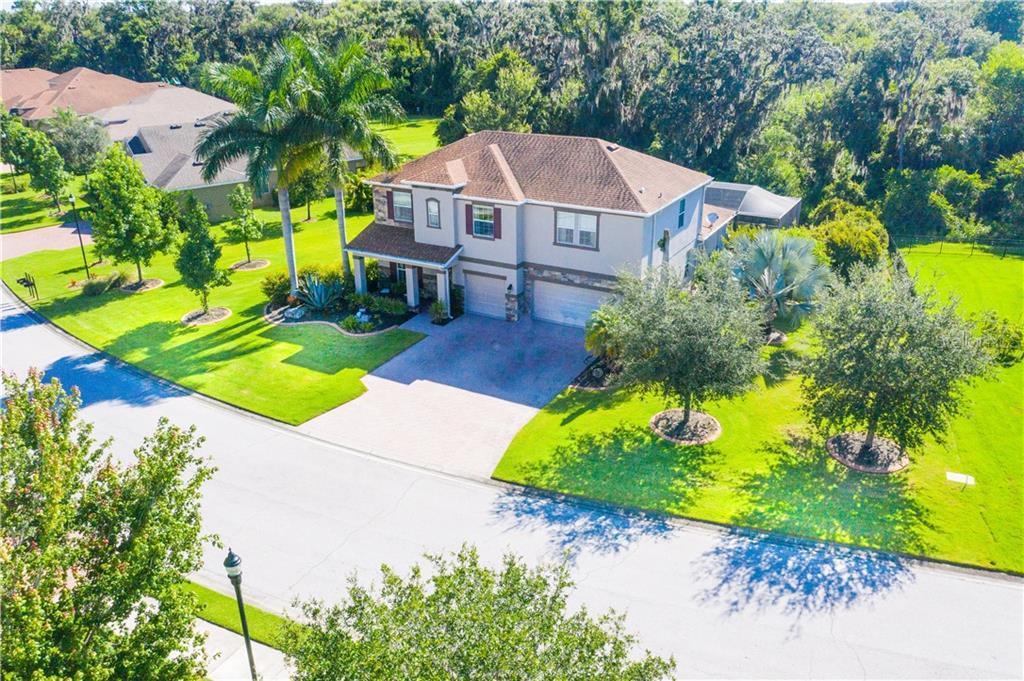 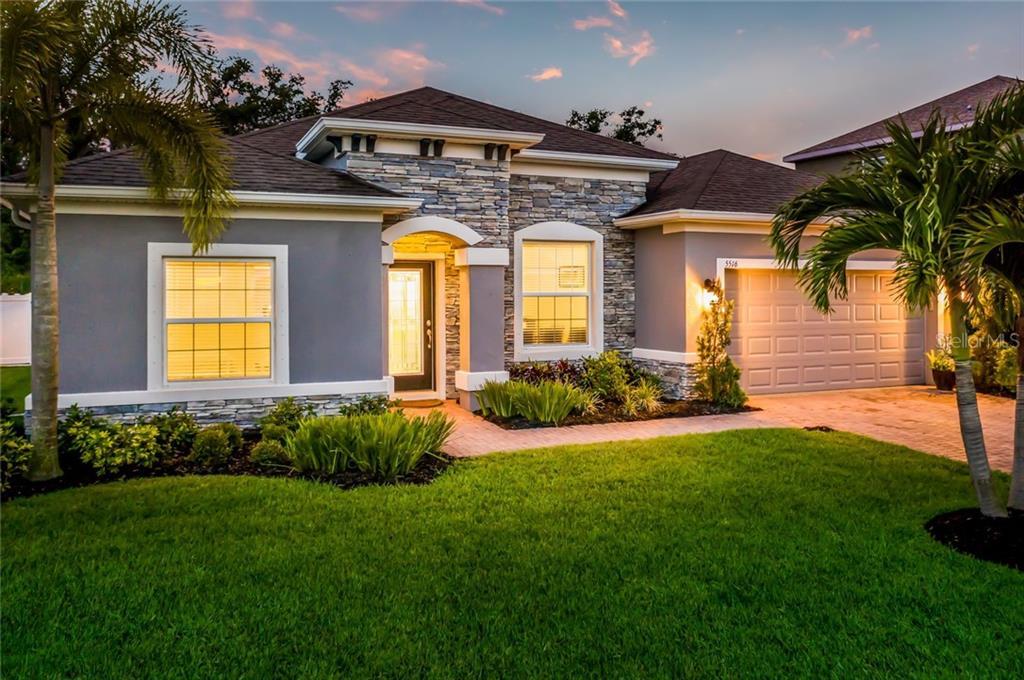 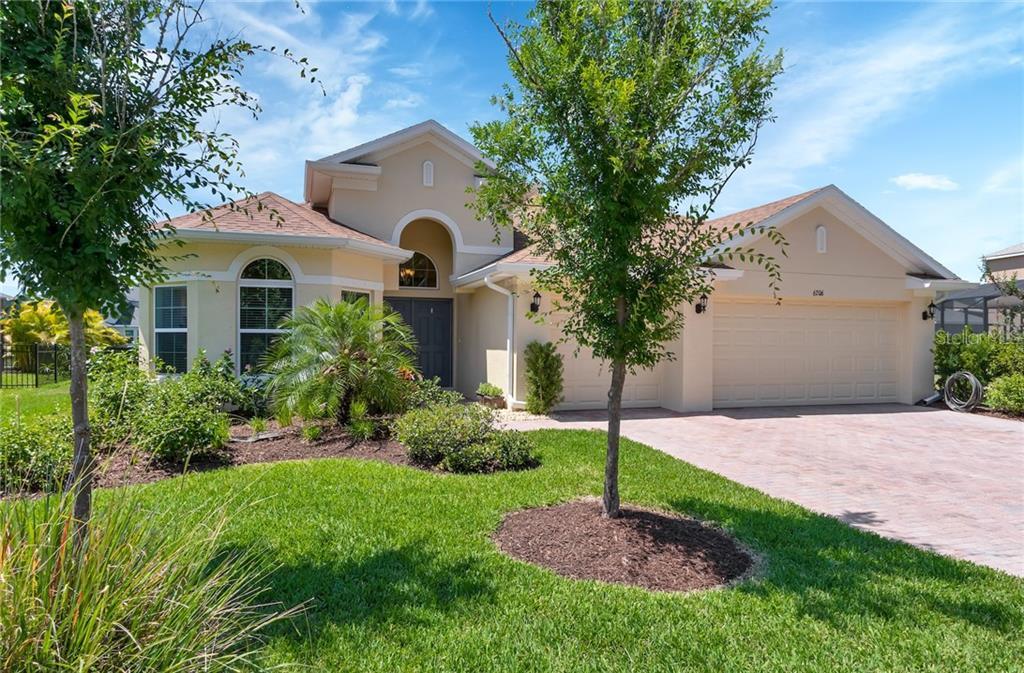 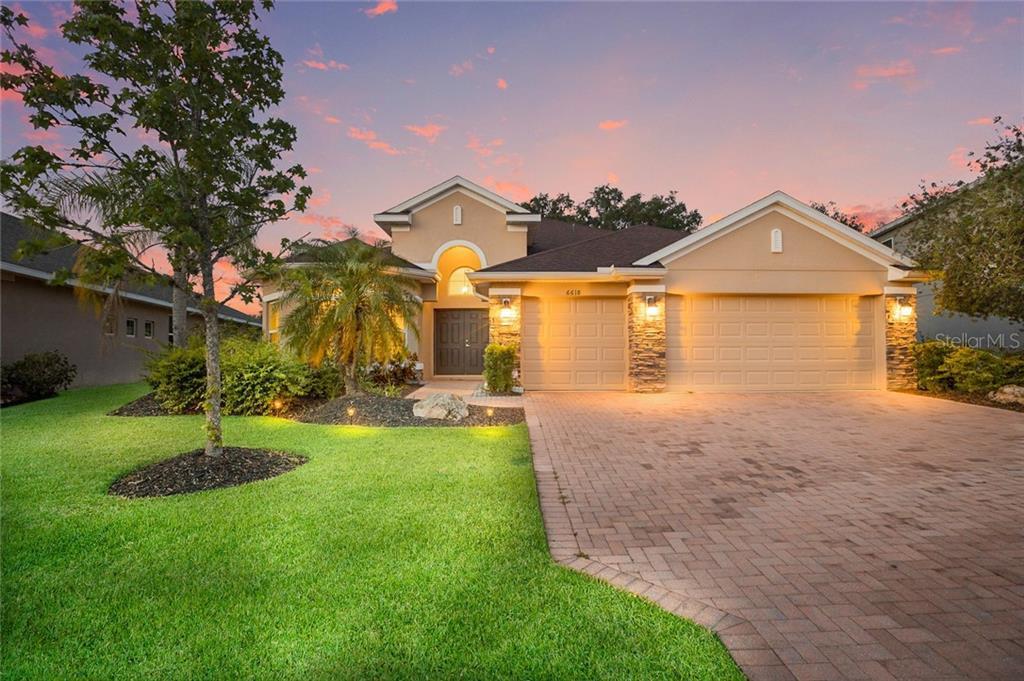 As a Broker-Associate with RE/MAX Alliance Group, Jordan Chancey offers clients a high­ level skill set honed over 15 years in the real estate business. From property selection through negotiations and closing, his knowledge, creativity and proven track record have gained him a reputation as one of the area's top agents. As a sixth-generation Floridian, he is an expert in this market with sales in the tens of millions. His past & current listings include impressive waterfront estates, beach community offerings, homes on acreage, single-family residences, and unique historic properties. 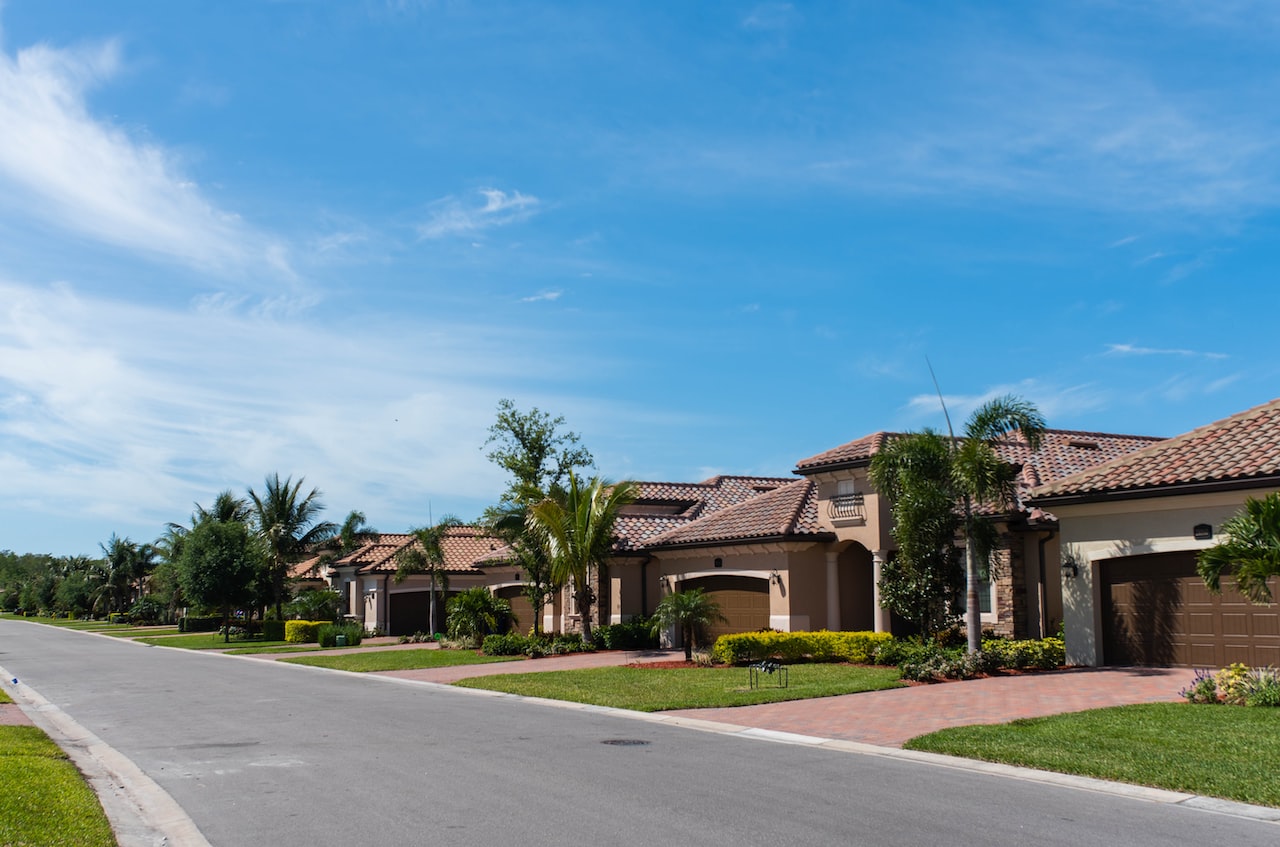