The Rosemary District has seen accelerated changes in the last 10 years, and the march toward a hip, urban community for creative expression is getting another boost.

Queue in the Rosemary Art & Design District, or RADD. It’s one of the initiatives of local nonprofit DreamLarge, and was founded last year by a crew of creatives who are using art to take the community to the next level. That crew includes Anand Pallegar (founder of DreamLarge), Julia Groom (Director of DreamLarge), Walter Gilbert, Tim Jaeger, Susan McLeod and Mark Zeitouni.

This Friday is the kickoff event to introduce who they are and what they’re about to the public, alongside food trucks, live music and a hands-on art project for guests, all in the heart of the Rosemary District on Boulevard of the Arts.

“About three years ago we did the DreamLarge mural [on the corner of Central Avenue and Boulevard of the Arts], and we saw its ability to have people look at the neighborhood differently. We can say it’s an anchor. Neighborhood art can be transformative,” Pallegar says.

That’s why RADD has locked up eight sites in the Rosemary District to showcase future murals. Artists both local and national can apply to bring the bare walls to life.

The first DreamLarge mural, painted by Ringling College of Art and Design students, is an expression of creativity and imagination. The rest will be dedicated to the District’s history as Sarasota’s first Black neighborhood, once known as “Overtown.”

“We wanted to honor the legacy of what this neighborhood is. The tradesmen and the craftsmen were Black. We’ve kind of lost sight of that. Our goal is to memorialize the first settlers who built the historical Sarasota that we know today,” Pallegar says. “We’ve identified key scenes from the neighborhood that represent a chapter long forgotten and tell a story of the past that will inspire today’s creatives to bring those stories to life.

“The Rosemary District has had hopes and beliefs for 15 years. It’s had this resurgence, it’s always been touted, and it’s finally there. The walls should reflect the hopes and beliefs of those who created it,” he adds.

Meet the RADD team and bring friends and family to Friday’s free event, from 6 to 9 p.m. at 600 Central Ave. or just look for the black and green DreamLarge mural. Become an artist or share a space to house a mural in the Rosemary District by emailing hello@dreamlarge.org. 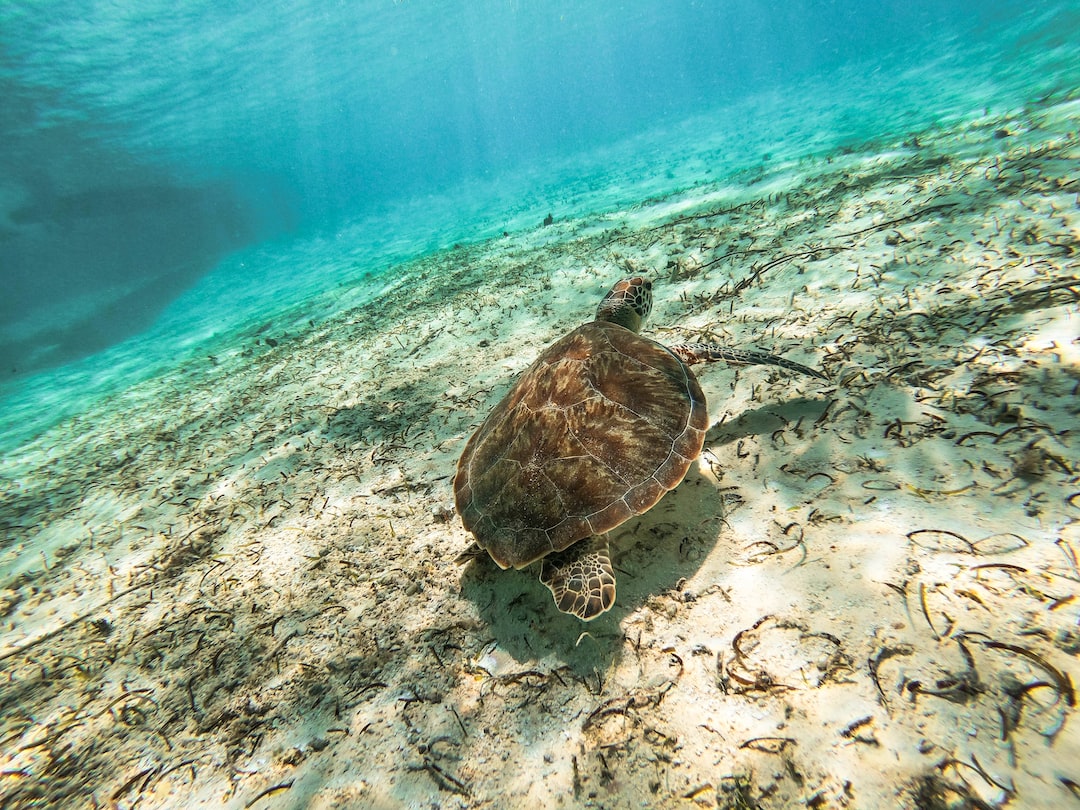 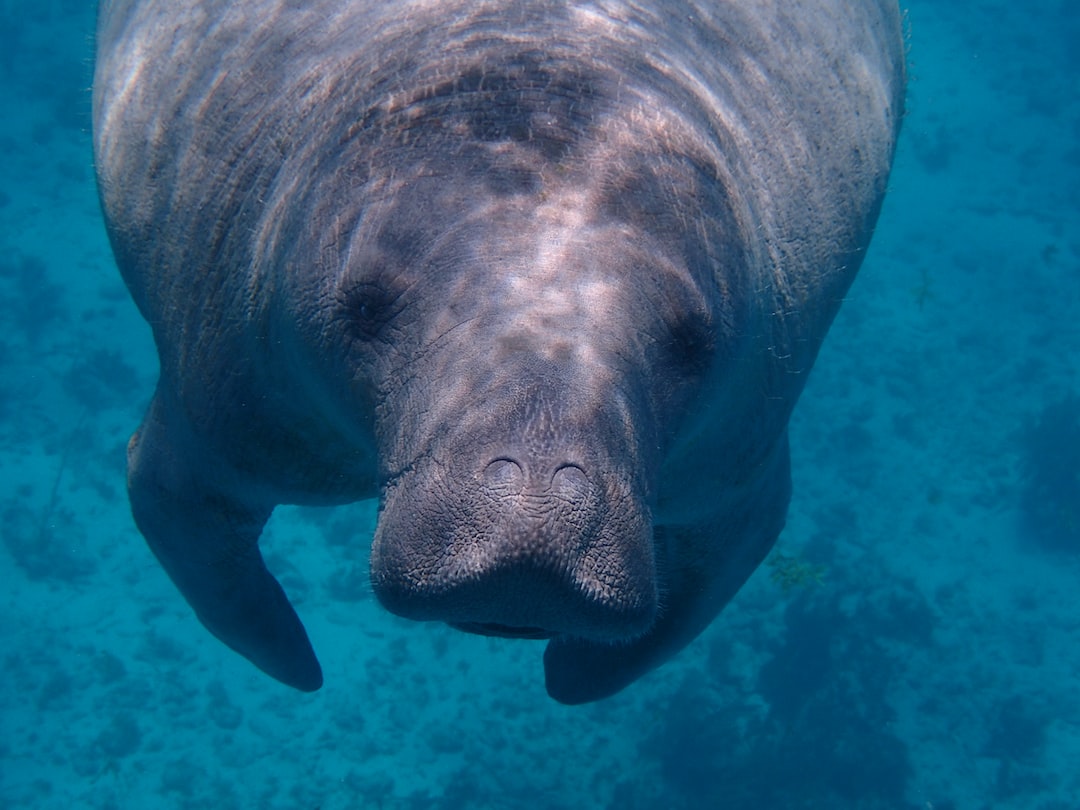 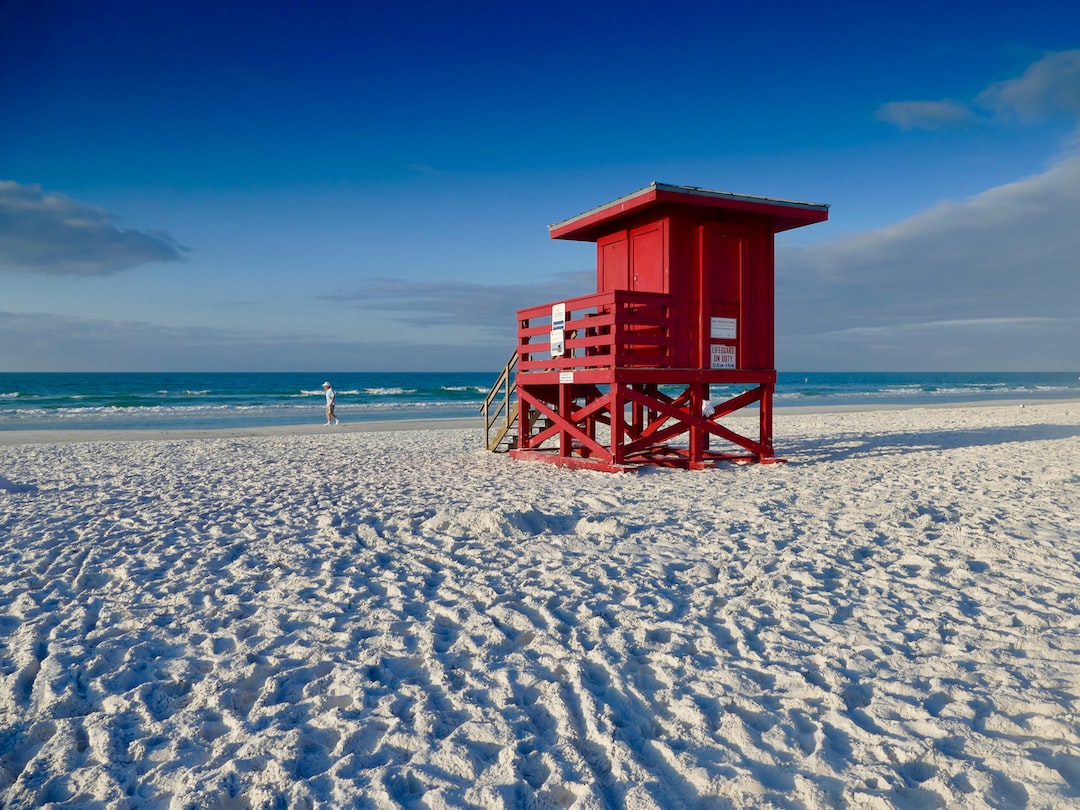 "I can't buy until I sell my current home!" Help! 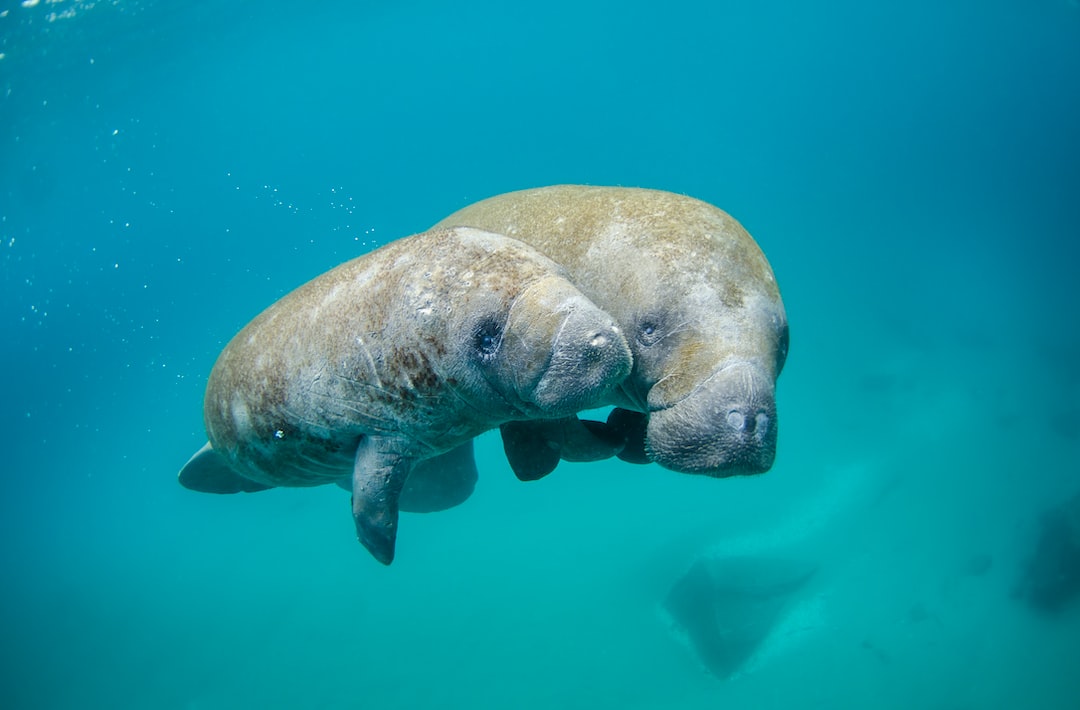 View the live-streaming manatee cam and see these gentle giants

The Gulf Coast..Rich in history! 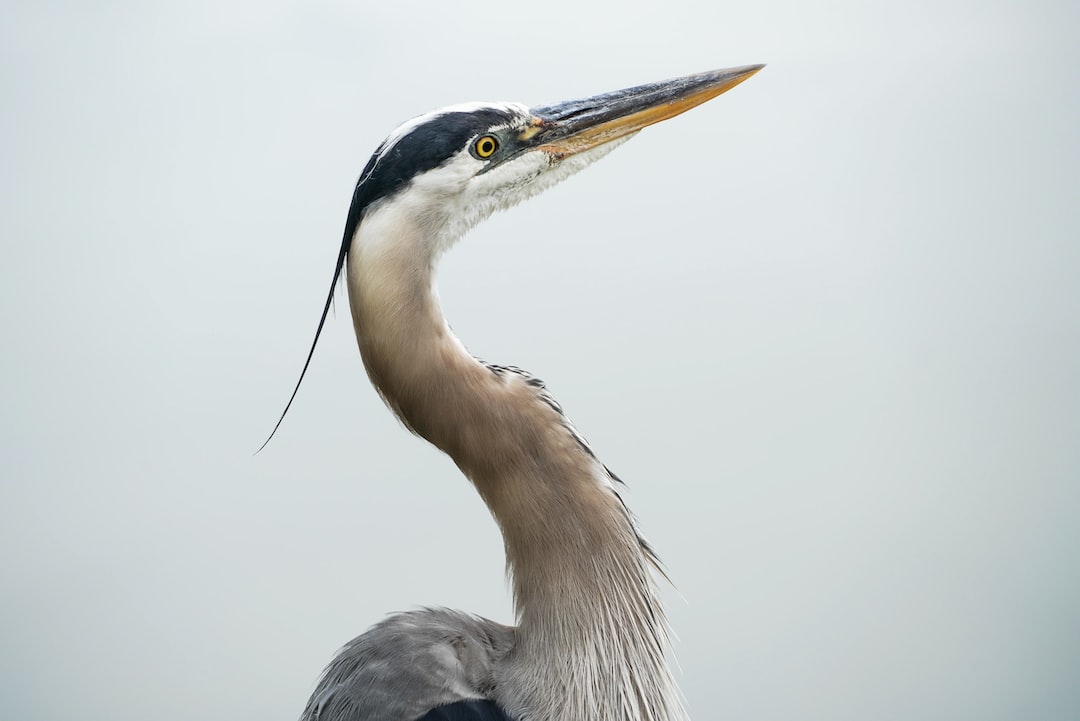 Our staging servises assisted 18 clients in 2020

Dedicated to you. Contact us to start your home searching journey!